One of the websites that I visit as part of my morning routine, is going to TSN.ca to read hockey/NHL news. I read this article today on how a top prospect for the Toronto Maple Leafs had mononucleosis and I had no idea what that was. It sounded bad. A few articles later, I read that another player contracted it as well. After some research, I saw that it was something common you see in the news/hear in conversation: mono.

What is Mono?
Commonly known as the kissing disease, it is a very common infection spread by the Epstein-Barr virus, EPB) that causes extreme fatigue, fever, rash and swollen glands. Older people may not exhibit the same symptoms, while in very young children, it is sometimes undetected because the symptoms are mild.

It affects nearly 3 million Americans every year (approximately, 1 in 100ish people will get it)

How does it transmit? Is it contagious?
Mono is spread by saliva of a person that is a carrier of EPB, via kissing or sharing drinks/food utensils/toothbrushes, or being exposed through a cough or a sneeze. 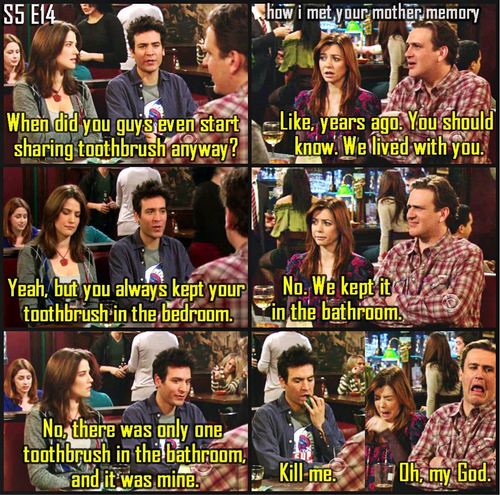 It does NOT spread through the air (by simple breathing).

It more commonly occurs in people under the age of 40, late teens are the most prevalent.

It is less contagious than other infections like the common cold.

Is it fatal?
Short answer: No.
Long answer: Some of the more serious afflictions are not pleasant.

It can last from weeks to even months (so, pretty inconvenient).

One of the more serious effects is an enlarged spleen (the filter for blood that keeps bodily fluids balanced) that can possibly rupture (sharp sudden pain requiring medical attention). Because of this, it is recommended in this situation to avoid contact sports or heavy lifting which can impact/strain the spleen causing the rupture (although it can still rupture on its own in rare cases). So for those hockey players, getting mono is a pretty bad thing for their career.

Can contract liver issues, inflammation, or jaundice (yellowing of skin and eyes), and can have swollen tonsils which can block breathing.

How to cure it? Can you get it again (chickenpox)? Can you prevent it?
It is self-treatable, and (if it persists after the below treatment) medical diagnosis/blood tests (physical signs, antibody test and white blood cell count) are available as well.

The good news:
The body builds up antibodies against the virus and once they become immune, they won’t get mono again. So pucker up!

When to see your doctor:
When your tonsils are so swollen and you find it difficult to breathe, or when rest and a healthy diet does not not ease the symptom within a week or two.