Hurricane Harvey is dominating North American news (rightly so), but what you may not be aware of is that Asia had it’s own weather problems last week themselves. These are some questions that came to mind while I was reading articles on them both.

What is the Difference between a Hurricane and a Typhoon?
– similar to this article, a hurricane and a typhoon is the same weather phenomenon, but named differently due to geographic location/region
– Atlantic and NE Pacific use the term “hurricane”
– NW Pacific (China, Japan or Philippines) calls it a “typhoon” and “cyclones” are typically used by those in the South Pacific and Indian Ocean

What are the Categories of Hurricanes?
– there are 5 categories which are used to describe the intensity of the sustained wind
– 1 being the lowest with winds between 119 – 153 km/h, and 5 being the highest with winds exceeding 252 km/h;
– Hurricane Harvey was category 4, Hurricane Katrina was 5
– Typhoons use a different method of categories, but was an equivalent of a category 2

What is FEMA?
– The Federal Emergency Management Agency is an agency of the US Department of Homeland Security
– primary purpose is to coordinate the response to a disaster that has occurred in the US and that overwhelms the resources of local and state authorities
– the state governor must declare a state of emergency and formally request from the president for FEMA to respond to the disaster
– the agency provides experts in specialized fields and funding for rebuilding efforts
– has decentralized teams that specialize in unit coordination, providing medical care, performing rescues of victims of structural collapse, providing communication systems, nuclear attacks, and emergency situation training 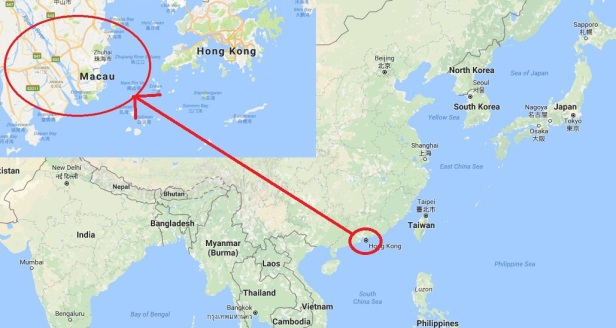 Known for:
– the gambling capital of the world
– the world’s most densely populate place
Other interesting tidbits about Macau here.

One thought on “Wild Weather Tamed”

@s.k.ysabi and I typically go to our favorite board game store every 6 weeks and would get new games. With Covid and lockdowns last year we barely got anything new(besides numerous Kickstarter games 🤣)!
Dice Throne Season 1 Rerolled!
Relief! New Ikea bookshelf to hold our overflowing boardgame collection.
Me: "I'm going to start painting my miniature figurines this week!"
Merry Christmas from my family to yours 🎄☃️🥰
Happy Halloween! 🎃👻
We had some cute Trick or Treaters visit today 🥰
Family dinner. Grilled zucchini, scallops wrapped in bacon. Fresh cheese bread with chillies. Not pictured: pork roast. @teriaki brought a cherry pie from Wanda's Pie in the Sky (Kensington market). 😋
Playtesting some Castles of Burgundy!